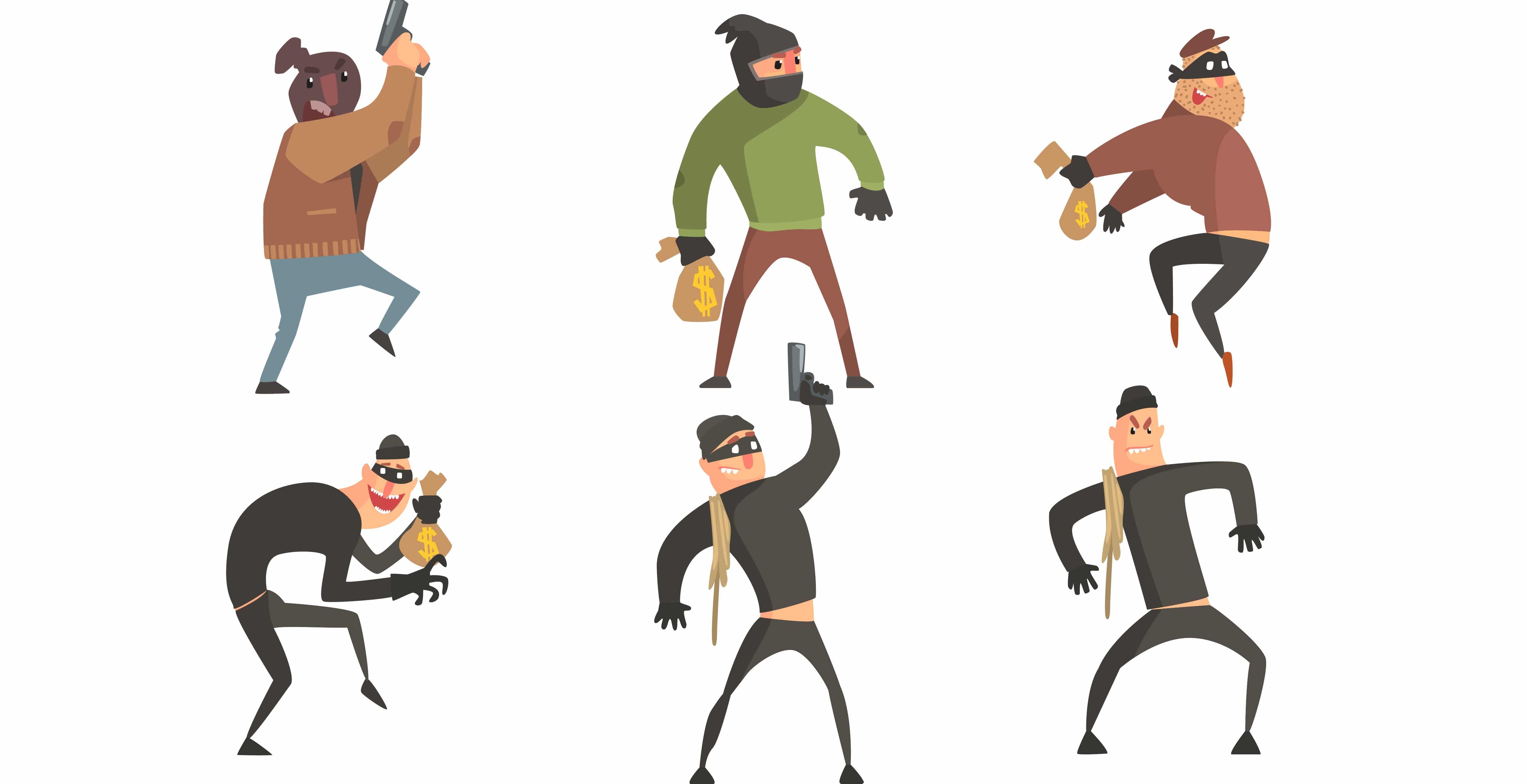 Everyone agrees that 2020 has been a year like no other. As we wind down this pandemic-lockdown-socially distanced-masked year, crooks, it seems, have been just as confused as the rest of us.

Consider these actual not-too-bright tales from around the world: