What to Do if You’re Arrested on Probation 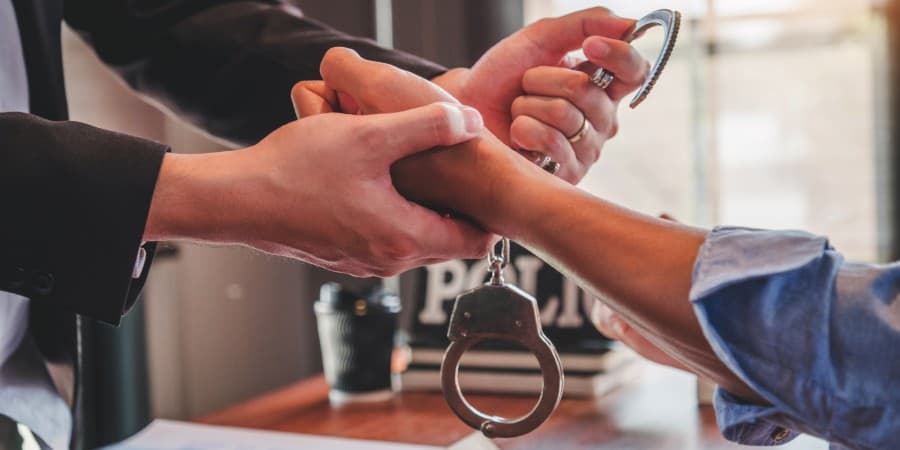 Many people opt for probation over jail time. At the time, it seems like a less painful way to repay your debt to society. However, most recently, convicted defendants fail to fully understand the impact of the probation option. For example, serving time on probation simply means you are putting in your time outside a jail – you are still serving the time.

Many defendants underestimate how difficult serving out the months or years of their probation can actually be. Did you know that you are responsible for paying for every court-ordered action, such as wearing an ankle monitor, participating in counseling sessions and submitting to drug testing?

Individuals who comply to the letter with the terms of their probation can find themselves being released early from these conditions according to a new Georgia law. Only those who have completed three years of their probation with no new violations, have not had a parole revocation in the previous 24 months and have paid all court-ordered fees are eligible for “early release on the outside.”

Probation Violation: More than an Oops

The impact of a probation violation varies based on its severity, and there are three types of violations: technical, special condition and substantive. A “technical violation,” the lowest rank of offense, is generally reserved for defendants who fail to pay fines, do not report to their probation officers as ordered or leave the jurisdiction. More serious offenses, which are called “special condition violations,” refer to instances of not completing court-ordered substance use testing or court-ordered programs. The third and most serious charge is a “substantive violation,” which can mean that you spend the rest of your probationary period in jail, or could see your probation period extended, community service requirements lengthened, fines increased and special conditions, such as substance use testing, added.

It doesn’t happen often but if you are arrested while on probation, there are interrelated factors that can increase your time in jail, toll the probation clock and increase your fines and community service requirements. For many, the confusion comes in when you have to decide what to do first.

What to Do First

Let’s walk through an example to better understand your options. You are on probation in Fulton County when you get pulled over, fail the roadside tests and are charged with DUI in Cobb County. You will likely have to stay in jail for anywhere from two weeks to 30 days for violating probation. Sitting in jail stops the clock from running on your probation because you are serving time for a new charge, which extends your probation period and ensures that your probation violation will be disclosed to jurors deciding the DUI case.

Once your probation violation time is served in Cobb County, you are free to post bail and be released from jail pending trial on the DUI charge, which the allows the probation clock to resume as soon as you are out. Following this sequence of steps permits you to continue clearing the probation time associated with the original charge in Fulton County as you await trial in Cobb County.

For many defendants, probation is a decision that keeps on giving. Sometimes, those post-sentencing gifts come because you didn’t understand the terms of your probation and how easily it can be revoked. Stay out of trouble and you can satisfy the court-ordered time on the outside — you might even get released from probation early.