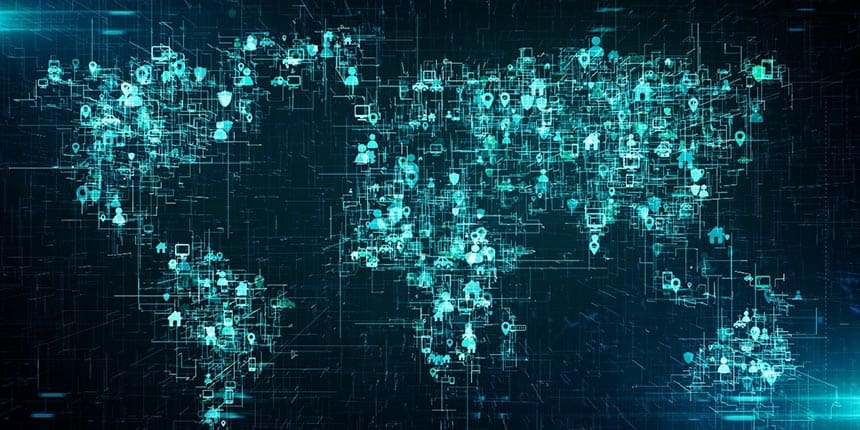 Criminal defense attorneys know between the time their client is charged with a crime and when the defendant appears in court, a great deal of time can go by – sometimes months. Thanks to COVID-19, in-court sessions in many jurisdictions have been suspended, creating a substantial backlog of cases and further extending the time between being charged and a court date. As more courts resume legal proceedings via video conferencing, technical challenges slow the process even more.

As the time between being charged and appearing in court gets longer, some defendants consider skipping court altogether. If your client is planning to elude law enforcement and leave your local bondsman on the hook for your bail, you need to warn them about the impact Big Data can have on life as they know it. The power and reach of Big Data are the most efficient and effective way your client’s frustrated bail bondsman can get his or her cash back.

Your Clients Always Leave Data Behind

Simply defined, Big Data is the ability to comb through the “digital breadcrumbs” online activities leave behind – your client’s Driver’s License status, previous and current apartment leases, recent addresses and even vehicle registrations. While Big Data is a powerful threat to your client’s life on the run, bondsmen and law enforcement consider it to be their ally.

In fact, bail bondsmen and law enforcement don’t even have to know about or understand Big Data to use it. Big Data is what populates the Tier 1 and Tier 2 software applications most of them use to track your client and other defendants who are on the lam, pinpoint their locations and arrest them. Big Data serves up all the available information online about your client’s applications banking relationships and credit history as well as images of every vehicle tag in the country. Big Data delivers to bail bondsmen exhaustive lists of your client’s known associates and their contact information – including current and previous roommates’ names, locations and phone numbers.

Next of Kin Data Betrays Your Clients

One of the richest databases of Big Data reveals all the members of your client’s family with their most recent contact information, age and even their relationship to your client. When a skip tracer employed with one bail bonds company was trying to find a 20-year-old defendant after a Failure to Appear (FTA) in court warrant was issued, the usual digital avenues were not helpful. Because of the defendant’s age, he had no bank history and no credit rating. However, the creative bondsman was able to find him by locating the car he was driving, which was owned by his mother, parked at his girlfriend’s house out of state.

Other than next of kin information, another reliable indicator of a missing defendant’s location can be discovered by searching local utilities’ customer lists. Your client can drive a car that is registered to someone else, that defendant can even put their apartment lease in a friend’s name but few of them think to use someone’s identity to set up their utilities, especially the utility of choice – cable television.

Sometimes, digital breadcrumbs can do more than just pinpoint a location. For example, one recent search for an MIA defendant turned up two houses and two families with children of about the same age. Not only did the bail bondsman locate the man he wanted to find, he found the defendant’s two families, who were unknown to each other, as well.

Of course, not everyone who has an FTA warrant out is a bail jumper. Some of your clients may simply have moved during the lag time and never received the paperwork requiring them to appear in court. For those individuals, being found is a good thing. Most bail bondsmen have strong relationships with local law enforcement and the courts which allows them to explain the situation on the defendant’s behalf and re-activate the legal process quickly and efficiently.