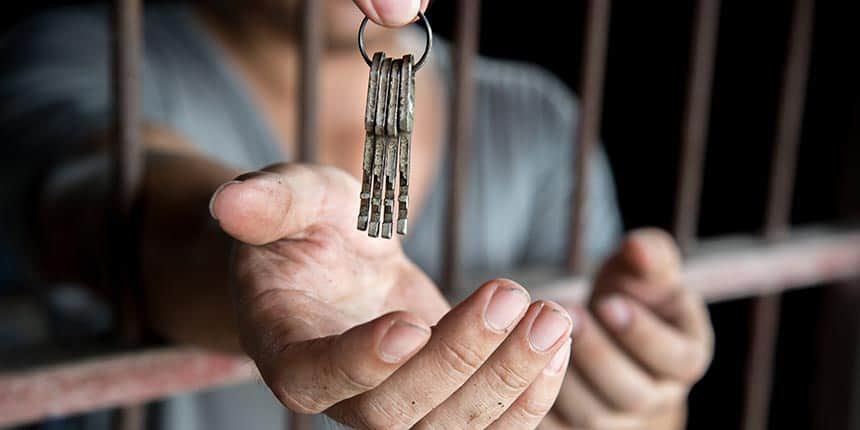 Pretrial detention, the practice of keeping individuals who have been charged but not convicted of a crime, costs Georgia in excess of $400 million annually. Nationally, pretrial detention is the reason six of every 10 people in jail are behind bars – close to 500,000 individuals at any time. The national tally for keeping these individuals in jail comes in at a staggering cost of $13.6 billion each year.

Releasing these pretrial detainees from jail would save the state and the nation a great deal of money but how do judges determine which individuals should be allowed to leave? Risk to the public often drives these decisions. For example, if the individual is employed, has no criminal history, and has multiple ties to the locale (i.e., family, property, etc.), the decision to release can be simpler because all indications are that the individual can be counted on to show up for trial. However, factors that negatively influence the release decision include an extensive criminal record and the likelihood that the individual will commit another crime while awaiting trial or fail to appear on the appointed day and time for legal proceedings or, worse yet, flee the jurisdiction.

A new class of technology-based communications devices can help judges confidently make these release decisions because “electronic tethers” will closely monitor the former detainees while they await trial. A wide range of electronic devices, from applications that are downloaded onto detainees’ phones to the more familiar ankle monitor, can increase the accountability of those released pending trial.

A 2nd Chance Bail Bonds has allowed scores of pretrial detainees to resume their lives and their livelihoods as they wait for their day in court. Now, A 2nd Chance Monitoring can provide local jurisdictions with pretrial monitoring devices in an effort to help bring down the high cost of taxpayer-funded pretrial incarceration.

By offering a range of electronic monitoring solutions, A 2nd Chance can help judges find a cost-effective monitoring solution for almost every level of risk. For example, high-risk defendants are frequently placed on house arrest, which means they are required to stay at home either 24/7 or outside of work hours. These individuals can wear ankle monitors which continuously report the detainee’s location. Detainees pay a monthly fee for the privilege of being electronically monitored outside the walls of the jail.

More trustworthy defendants can simply download an app to their smart phones which enables secure check-ins with monitoring authorities. Many of these apps use video- and audio-enabled to assist in identity verification. For those detainees without a smart phone, the county can opt to provide a device to the released individual, who is charged a daily fee for the service.

These technology-enabled devices enable counties to spend less of their taxpayer funds on pretrial detention, while permitting detainees to resume their lives and employment while awaiting trial. For more information on the range of monitoring devices that are available from A 2nd Chance, visit www.a2ndchancemonitoring.com