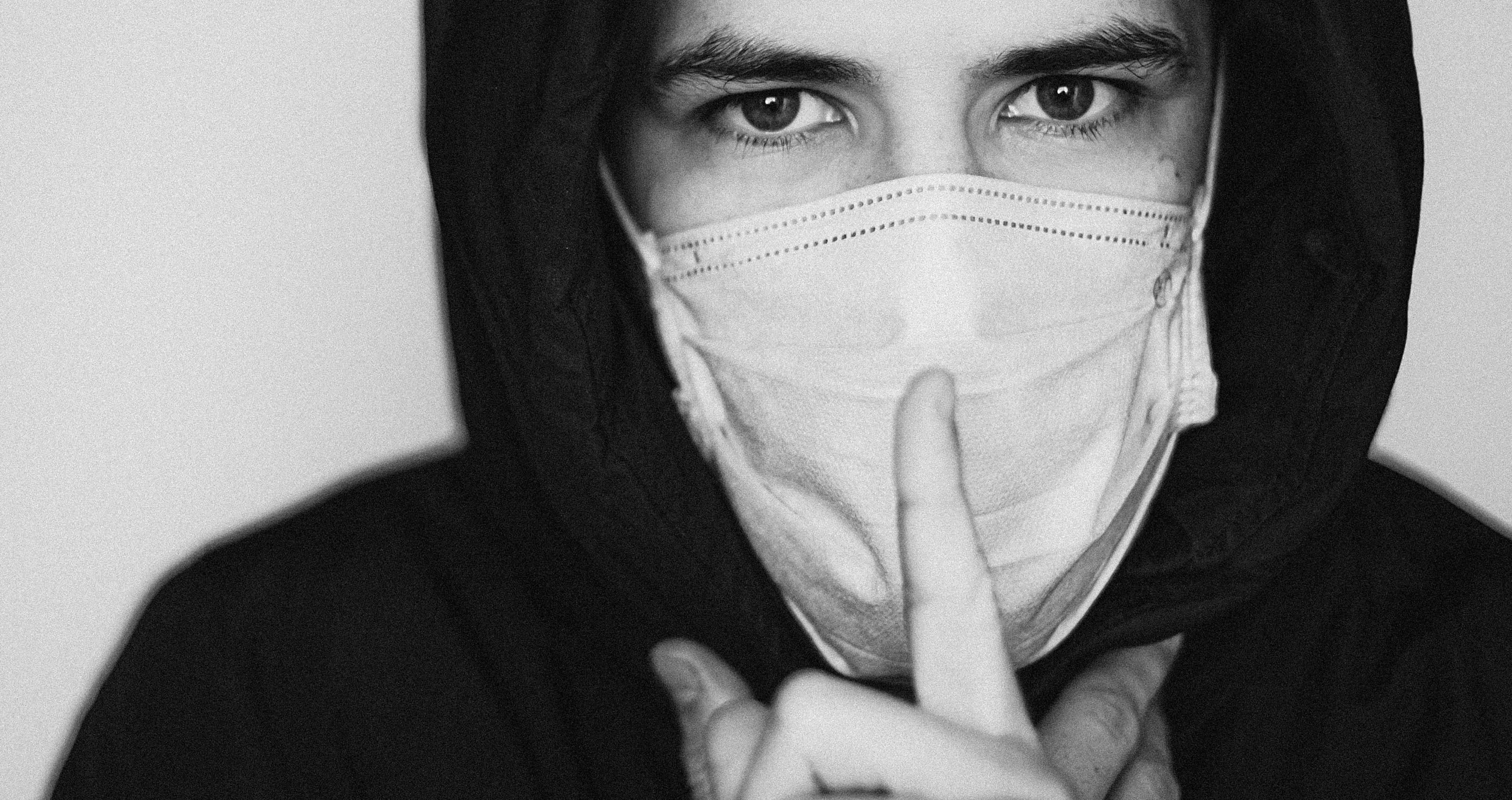 This has certainly been a summer of increasing discontent. Climbing coronavirus numbers, widespread gun violence and protests nationwide compete for headlines every day. And we haven’t even mentioned the “great mask debate.”

In these strange times, crime rates continue to develop along with virus recommendations and restrictions. Crime, overall, has declined during the pandemic, but gun violence has seen a steady rise. Here are some nationwide crime trends worth considering:

Property crime continues to be down in most places—especially acts against private residences. But the initial dip in violent crime has normalized across much of the country, particularly in cities already wracked by gun violence, and drugs continue to see those crimes proliferate regardless of the pandemic.

However, some new criminal activities are rearing their heads. Here are crimes that seem to be growing during the past six months of social distancing:

Crimes that continue to be problematic during the pandemic:

Georgia On Our Minds

Here in Georgia, specifically, the full impact of the pandemic continues to unfold, and the justice system is not immune. With courts not fully operational, there remains a backlog of cases to be heard. However, people continue to be arrested and arraignments continue (at a slower pace), requiring bail bonds to secure release.

The bail bond industry continues to serve as an integral part of the criminal justice system by helping to ensure that defendants meet their obligations to appear in court. Remember, A 2nd Chance Bail Bonds operates 24/7 to assist clients prepare for their criminal defense from home instead of jail.